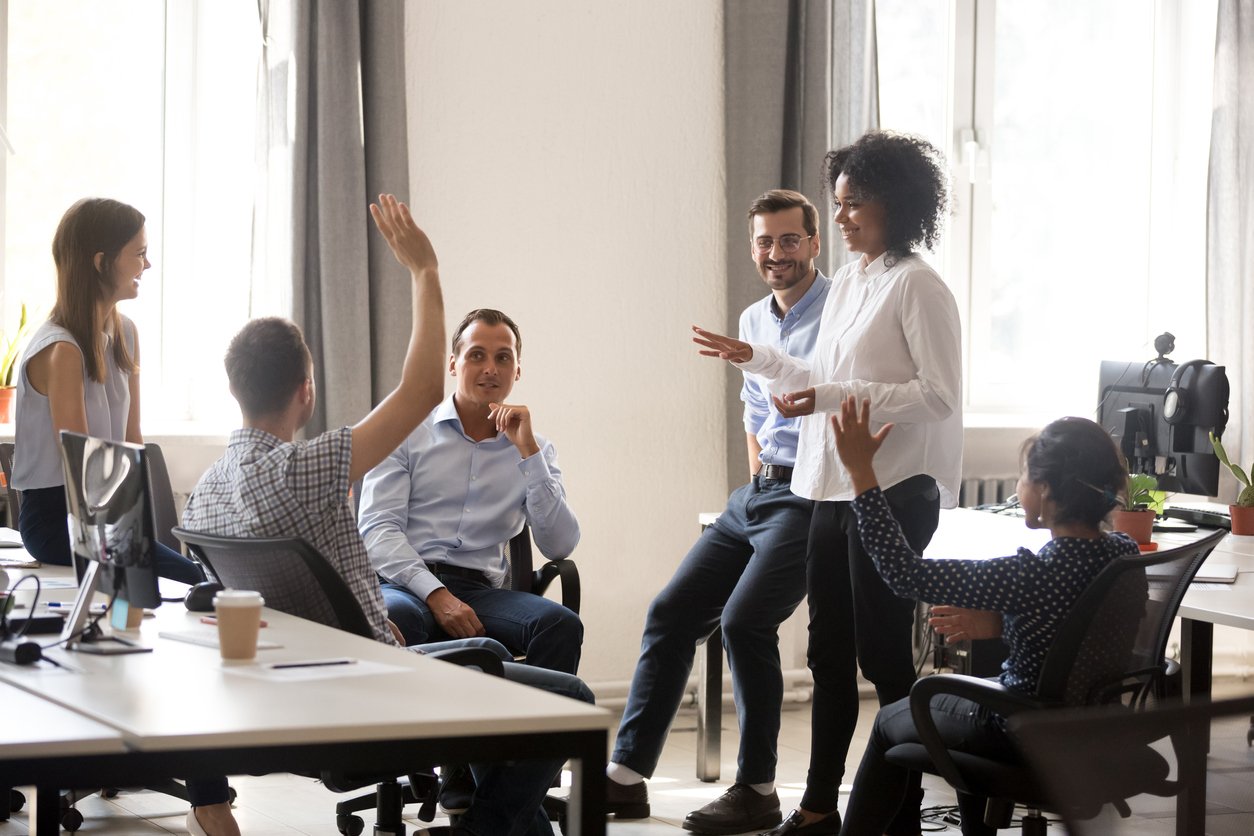 What is Servant Leadership and Why You Should Adopt It

By Tim O'ConnorSeptember 23, 2021No Comments

Servant Leadership: AKA The Humble Leader 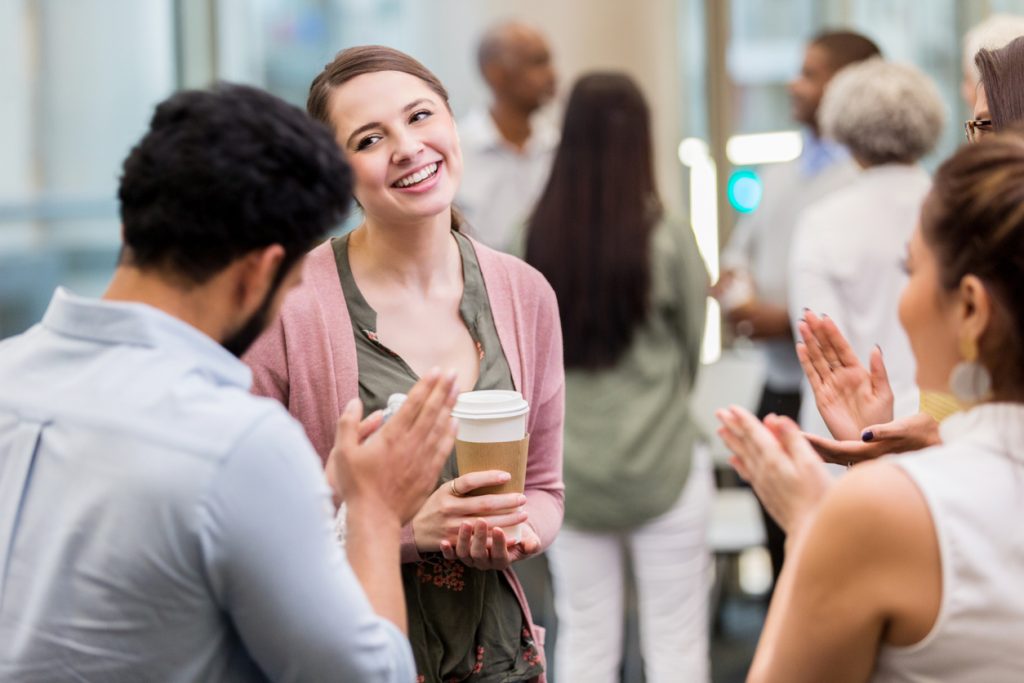 Humility is the trait of being humble, of having a low or modest view of one’s own importance. It involves low self-orientation, focusing attention on others instead of oneself, which is a powerful factor in building trust since we tend to trust people who have our interests in mind, not theirs.

Humility is directly linked to a leadership style known as servant leadership. Emerging research confirms that not only are newer generations of employees attracted to this style, but they perform better in environments where servant leadership is the norm. This is important for today’s workforce since, according to a study by PEW Research in 2018, millennials now make up the largest generation in the workforce.

Servant leaders understand their own limitations, take into account others’ opinions, recognize their own mistakes, and are continually trying to improve, making humility a key factor in coachability. In contrast, when leaders lack humility they are more likely to make avoidable mistakes, point at others for their poor decisions, overestimate their own abilities, lose touch with reality, and prefer to instead surround themselves with “Yes Men”.

Adam Grant notes that the best leaders are givers first. They always start by putting the interests and priorities of others ahead of their own. Leading in this way is a hallmark of servant leadership.

Further, in a series of interviews with McKinsey in 2021, Grant espouses the characteristic of humility in leaders. “I think it takes real confidence to say, “You know what? Here are the things I’m not good at. Here are the questions that I don’t have answers to. Here’s what I don’t know. Here’s where I was wrong.” What the research shows consistently is that leaders who are secure enough in their strengths to admit their weaknesses and vulnerabilities actually get better ideas from the people around them, they learn more and that ultimately enables them to lead more effectively.”

“A great leader is like a shepherd. He stays behind the flock, letting the most nimble go out ahead, whereupon the others follow, not realizing that all along they are being directed from behind.”

Arguably the best-selling business book of this century is Good to Great by Jim Collins. Published in 2001, it has become required reading in almost all business schools, and many of its terms and metaphors – BHAG, Hedgehog, Vision, Painted Picture – are standard vernacular in boardrooms and strategic planning sessions around the world. It is well written and researched and has resulted in Collins being an extremely sought-after thought-leader and speaker who garners six-digit speaking fees globally.

In his studies of great companies, Collins zeroed in on the characteristics of their leaders and coined the term “Level Five Leaders”. In its simplest form, Level Five Leaders demonstrate two hallmark traits: indomitable will and ambition for the cause (the vision and purpose of the organization) and extreme personal humility. Collins recognized that these traits are paradoxical and remarkable considering our traditional expectations of leaders.

“A great man is always willing to be little.”

Being humble is sometimes misunderstood, seen as weak or subservient. This is not the case at all – people who are humble can still have strong beliefs, principles, and direction, and be bold in pursuit of their goals.

The New Look of Leadership

Traditional models of leadership date back to the origins of civilization. From ancient times, leaders were those who demonstrated strength or power to overcome others. History tells us they tended to be outgoing, directive, authoritarian, loud, arrogant, and willful, and held control over resources and information. Over the centuries, tribal chiefs evolved to regional rulers and then to kings and queens, and emperors. Many claimed divine appointment. Some even called themselves gods.

Today leadership looks different. Research is showing us that the best-performing organizations are those led by individuals who espouse the servant leadership model. They are self-aware, humble, empathetic, kind, and encouraging. They understand that competitive advantage today comes from attracting the best people, creating a place where they can thrive, and thereby unleashing their full potential.

Take Leadership to the Next Level 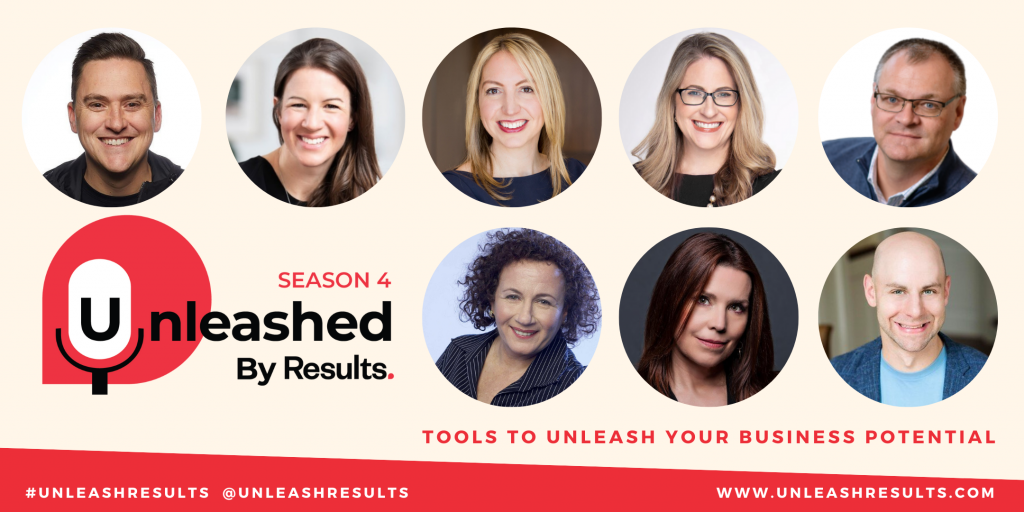