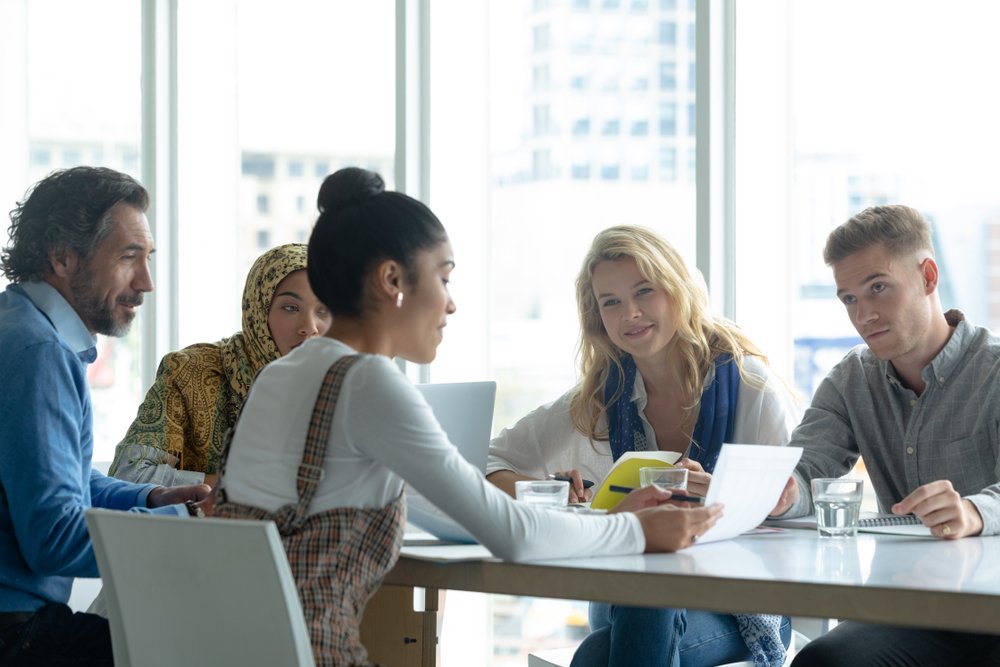 Today on Unleashed we are joined by Daniel Coyle, the New York Times bestselling author of The Talent Code, The Culture Code, The Little Book of Talent, The Secret Race (co-authored with Tyler Hamilton), Hardball: A Season in Projects, and other books.  Winner (with Hamilton) of the 2012 William Hill Sports Book of the Year Prize, he is a contributing editor for Outside Magazine and works as a special advisor to the Cleveland Indians. Dan lives in Cleveland, Ohio during the school year and in Homer, Alaska, during the summer with his wife Jen, and their four children.

Dan’s expertise in organizational culture is the result of years of study and work with well-known organizations like Pixar, Ideo, the US Navy Seals and professional sports teams like the San Antonio Spurs and Cleveland Indians.

When asked what culture is, many people associate it with the feeling of a group, that it is soft, mushy, and hard to control like some kind of magic. But Dan defines it as a group of individuals who are connected to each other, share information, and who are moving toward a common direction or goal.

A good analogy is a flock of birds, moving together through a forest with shared communication, direction, and connection, and no permanent or formal leader.

Building on this, Dan described that all winning cultures seem to share these characteristics:

To perform at a high level, people must feel safe. Psychological safety manifests in behaviours where people are being seen, heard, and cared about in the environment. Dan shared an example of how San Antonio Spurs coach Gregg Popovich spends time getting to know players off the court through team dinners and exploring their non-sport values rather than focusing on or jumping to correct issues on the court.

Dan referenced Amy Edmundson, our guest speaker coming up later in Season 3. One technique she suggests is ‘hugging the messenger’, which goes well beyond just ‘not shooting the messenger,” and is a powerful behavioural cue that portrays safety. This concept is also echoed by Alison Fragale in her work to unlock the power of diverse teams. 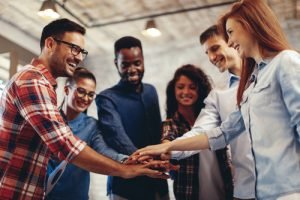 Being vulnerable is not the default behaviour at work. People don’t tend to want to show weakness, make mistakes or highlight what they don’t know. But in places that have great cultures, vulnerability is commonplace. In particular, at places like Pixar and Ideo, it is continuously modelled by leaders. Dan said the four most powerful words a leader can say are, “I screwed that up.”

Making mistakes and being wrong is inextricably tied to learning; we aren’t learning if we aren’t falling and doing things wrong. For example, even later in his career Wayne Gretzky was always falling in practice because he was continually pushing his limits and trying new things. Navy Seals use a formal process called an AAR, or After-Action Review. In it they formally ask three questions: what went well, what went wrong, and what will we do differently next time.

The final element is a common purpose. Great cultures are working together toward a common goal or vision, and this guides decisions.

The gold-standard example from history is the 1982 Tylenol Crisis faced by Johnson and Johnson. Before that, CEO James Burke spend time developing and confirming J&J’s Credo, it’s purpose statement, that made it unmistakably clear that the highest priority was always the consumers of the company’s products. As a result, after the tampering and deaths which resulted, the company was able to move definitively in pulling products from shelves, creating tamper-proof packaging, and being abundantly transparent with the legal community and public at large. As a result, J&J continues to be one of the most trusted brands in the world.

Dan described that it is the job of leaders to create on constantly reinforce purpose. It is like “emotional GPS,” or the windshield through which all perceptions, decisions and actions are seen through. Some of the best cultures take this to extremes, and it can seem a bit corny with all the rituals and lingo associated, but this is part of the abundant communication of purpose.

In our world today, traditional hierarchies are becoming ineffective. All employees need to make decisions quickly without waiting for direction and having well-understood purpose provides the compass for decisions and actions at all levels. 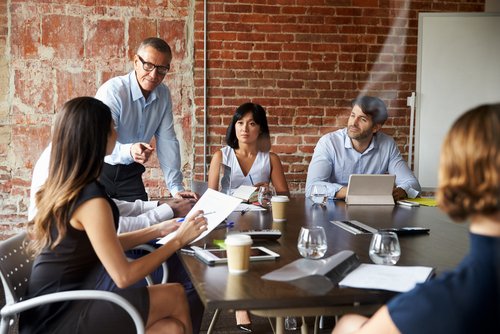 Moving Towards a Better Culture

Many other tips for creating winning cultures were shared: the importance of physical proximity, the power of story, the need for healthy conflict and even the concept of shallow versus deep fun. All of these are examples and extensions of the three elements above that leaders can consider and begin to integrate into their companies.

Improving culture is a long game. It can seem like taking the time to build deep, non-work relationships with people is secondary to the ‘real work’ and urgent priorities that need to be done. But building relationships, shared vision and purpose will make all future interactions faster, more efficient, open and innovative, and will pay dividends many times over.

Take Your Leadership and Business to the Next Level

At Results we care about your success, we understand how overwhelming it can feel to run a business, and we’re here to help. Reach out to Nicole at info@UnleashResults.com or through our contact form if you would like to chat about how to build a strong culture in your organization.

If you are interested in viewing the full conversation, or past Unleashed topics, you can find all the Unleashed content – blogs, video, podcasts – on our website here.

Each episode of Unleashed is hosted by Results’ CEO Jeff Tetz who spends most of his life deeply caring for others, exploring what makes high performers tick, and helping people unleash their full potential. You’ll find Jeff here on Twitter.

BUSINESS CAN BE MORE PREDICTABLE

This free guide will show you how to achieve greater predictability in your business by recognizing the power of execution and discipline.