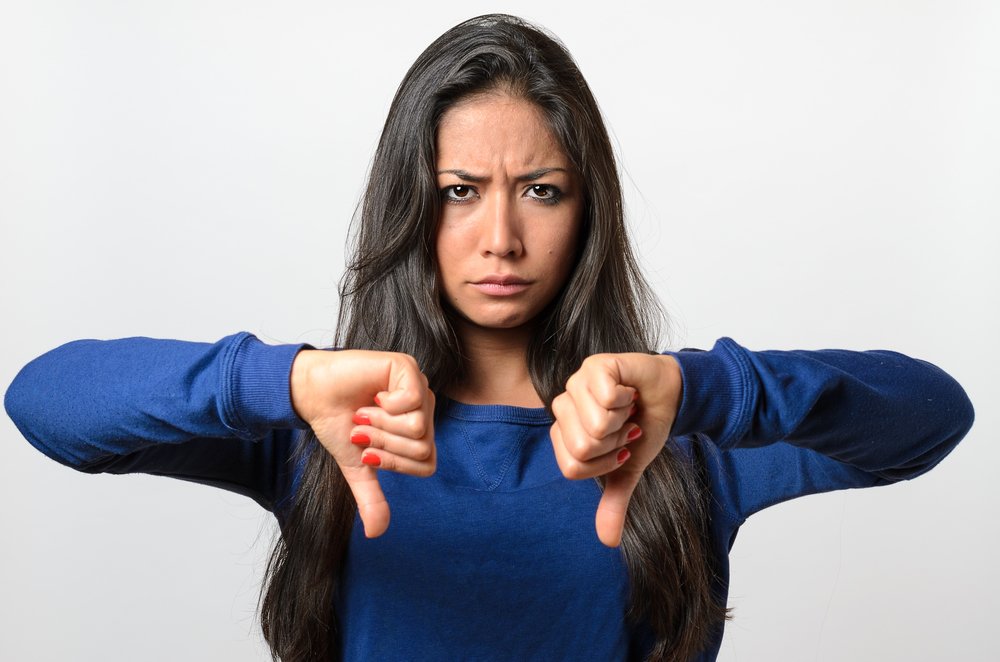 Unleashed Season 2, Episode 4: Thanks for the Feedback: The Science and Art of Receiving Feedback Well

Today we are joined by Sheila Heen. Sheila is a Founder of Triad Consulting Group and has been on the Harvard Law School faculty as a Lecturer on Law since 1995. She often works with executive teams, helping them to work through conflict, repair working relationships, and make sound decisions together.

Sheila’s clients include Pixar, Hugo Boss and the NBA. She’s even provided training for the Obama White House. Sheila has spent more than twenty years with the Harvard Negotiation Project, developing negotiation theory and practice. She specializes in particularly difficult negotiations where emotions run high and relationships become strained.  She is co-author of two New York Times bestsellers: Difficult Conversations: How to Discuss What Matters Most, and the recently released Thanks for the Feedback: The Science and Art of Receiving Feedback Well.

Sheila has appeared on shows as diverse as Oprah and the G. Gordon Liddy show. She has spoken at the Global Leadership Summit, Apple, Google, and Microsoft.  She is a graduate of Occidental College in Los Angeles and Harvard Law School.  She is schooled in negotiation daily by her three children.

Sheila’s journey began by finding ways to help managers and leaders become better at crucial conversations. A repeating pattern was one of the most difficult conversations leaders have is when they are giving feedback to employees and co-workers. And so, she focused on helping give these people the tools and skills to deliver their messages better. But what she and her colleagues discovered after coaching many people how to give feedback, was that giving is only half the equation; the second half is a skillset around receiving feedback. Effective feedback is just as much about how the recipient receives the information as it is about the giver’s delivery and messaging.

As she worked with this concept, she discovered that leaders who developed their skills in receiving feedback unleashed the following benefits:

With this foundation, Sheila and her colleagues went to develop models that leaders could use to enhance their feedback conversations.

The first skill a leader needs is to recognize there are three distinct types of feedback that can be referenced with the acronym ACE:

By understanding these three types of feedback, we can better strategize when to give and receive which type (often they get lumped together). For instance, appreciation should be given often, and publicly (assuming that works for the receiver, and it does for most), while coaching and evaluation may be better done less often and privately. 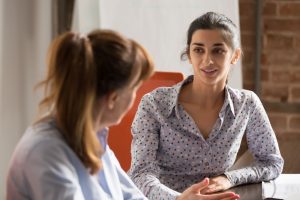 Being a Better Feedback Receiver

Sheila then went on to provide some ideas and processes we can use to be better receivers of feedback:

Sheila went on to share many other insights into the topic of feedback like how people are wired differently in their sensitivity to feedback, the link between organizational performance and regular employee feedback by managers, how to accept or reject feedback and to balance open-mindedness with assertiveness. Explore these by watching the entire recorded episode inserted above.

Take Your Business and Leadership to the Next Level

At Results, we care and we’re here to help. This Unleashed Show that we launched back in April 2020 has given us new information and insights, and led us to develop the Leadership Toolkit Workshop series, the first of which starts in October. If you and your team would like to enhance your skills as leaders, please check it out (contact us for other dates too).

Further, if you would like to discuss the ideas presented today, please reach out via our contact form or on social media.