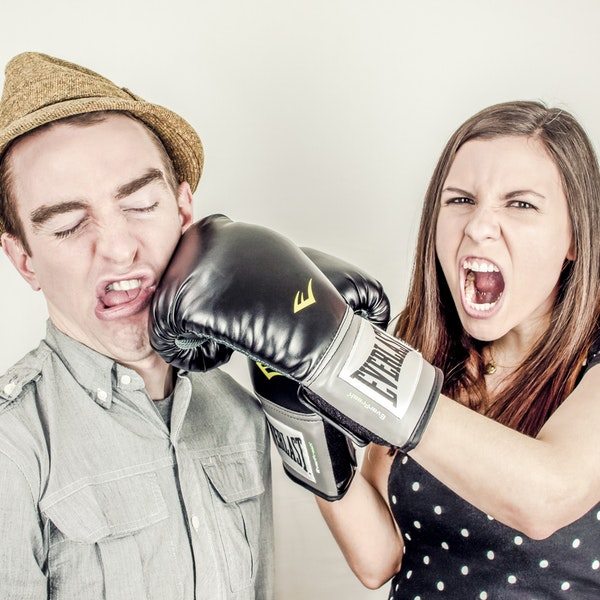 Learning How to Fight

In our school years, the kids who were members of the debate club were often looked at as the geeks and nerds. But could it be that they were developing a critical life skill that the rest of us missed out on?

In a recent New York Times article, “Kids, would you please start fighting”, writer Adam Grant describes how important it is for children to learn how to ‘fight’. He recounts the arguments that the Wright brothers had throughout their lives, specifically during the invention of the Kitty Hawk. Without numerous heated debates, they would have never reached the conclusion to have two propellers. Grant suggests that “the skill to get hot without getting mad — to have a good argument that doesn’t become personal — is critical in life”. The ability to manage conflict and to ‘fight fairly’ is a critical skill in today’s workplace.

In “The Five Dysfunctions of a Team”, Patrick Lencioni describes how the lack of healthy conflict is an indicator of dysfunction. Lack of healthy conflict characterizes a culture of apathy, of people being afraid to speak out at the risk of being criticized. Teams need to be able to constructively disagree to solve problems and come up with the best decisions and solutions.

In the book “Crucial Conversations“, authors Grenny and Patterson state that “a crucial conversation is defined as one that has 3 characteristics – differing or opposing opinions, high-stakes, and emotion”. These are clearly the ingredients of an argument if handled incorrectly and without process. The ability to have a crucial conversation, and to engage in constructive conflict is a necessary life skill.

In the negotiating skills classic, “Getting to Yes”, authors Fisher and Ury introduce the principle of being “hard on problems, soft on people”. This principle suggests that healthy conflict requires separating the issues or problems from the people involved.

5 Tips When Planning for a Crucial Conversation

1. Recognize an argument: consider the situation from the other side and identify if the discussion is going to be a conflict. Are you coming into the conversation with a fixed agenda? If so, why is that the case? What are the interested behind your position, and would you be willing to consider that you don’t have all the information or answers?

2. Listen: Come prepared to listen to and absorb what the other person is saying, and not just wait for your opportunity to argue your point of view.

3. Seek Common Ground: Look for things you do agree on, and use those as the groundwork for positive discussion on where your opinions differ. Making a two-column list of “Common Ground” and “Differences” can identify that you are not that far apart.

4. Manage Stress Levels: None of us think and communicate clearly when stress is high. We need to recognize this in ourselves and others, and work to diffuse high emotions. Watch for the ‘fight or flight’ response to stress.

5. Respect the Relationship: It’s easy in the heat of the moment to be disrespectful or say the wrong thing. In most constructive conflict situations, we are interacting with people we care about and that are bringing value to our lives.

So the next time you see kids arguing in the playground, think twice before you yell “stop fighting!”. You might be doing them a favour.