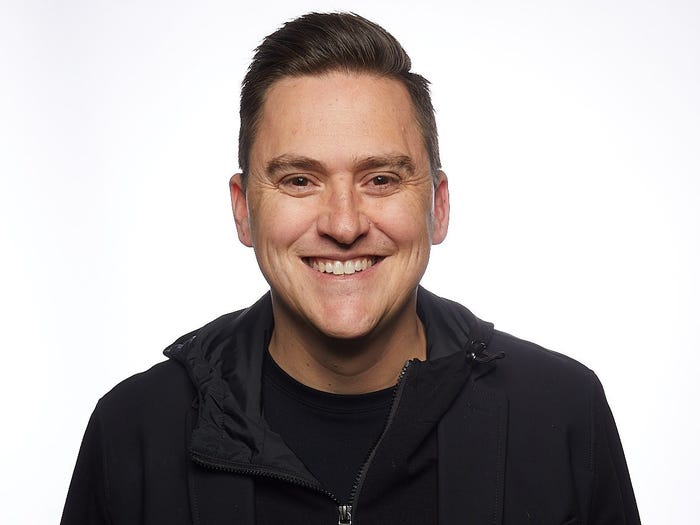 Greg McKeown is a speaker, a bestselling author, and the host of the popular podcast What’s Essential. He has been covered by The New York Times, Fast Company, Fortune, Politico, and Inc., has been interviewed on NPR, NBC, Fox, and The Steve Harvey Show, and is among the most popular bloggers for LinkedIn.
He is also a Young Global Leader for the World Economic Forum. McKeown’s New York Times bestselling book Essentialism: The Disciplined Pursuit of Less has sold more than a million copies worldwide. Originally from London, England, he now lives in California with his wife, Anna, and their four children.

Essentialism: The Disciplined Pursuit of Less

This keynote speaks to people who have ever felt motion sickness instead of momentum or felt they were making a millimeter progress in a million directions. Greg McKeown offers a way of thinking for discerning what is essential, eliminating what is not, and removing obstacles in order to make execution as effortless as possible. The disciplined pursuit of less (but better) outlines how to break through to the next level of contribution.

Greg McKeown’s distinctive style of speaking sets him apart from other polished speakers. He spurns an avalanche of slides in favor of having a conversation with participants. The interactive experience is entertaining and engaging from the first moment to the last instant. As one event organizer put it, “This is the most engaging keynote that I have ever attended!”