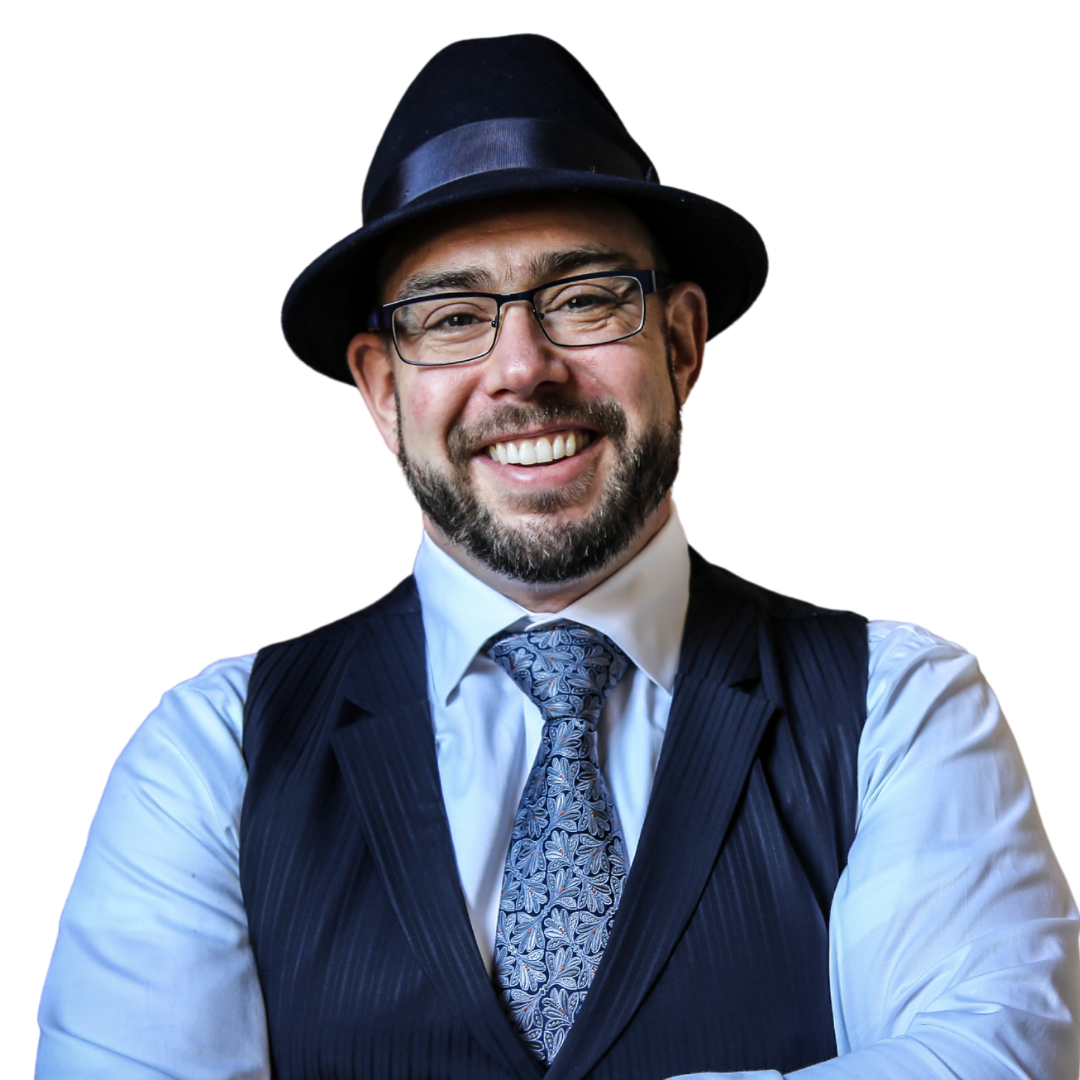 Drew Dudley is the Founder & Chief Catalyst of Day One Leadership, Inc., which helps organizations around the world increase their leadership capacity. His clients have included some of the world’s most dynamic companies and organizations, including McDonald’s, Dreamworks Animation, JP Morgan Chase, and over 75 colleges and universities.

Drew has spoken to over 250,000 people on 5 continents, been featured on The Huffington Post, Radio America, Forbes.com, and TED.com, where his “TED talk” has been voted “one of the 15 most inspirational TED talks of all time”. TIME, Business Insider and Inc. magazines have all named his talk as one of their “10 speeches that will make you a better leader”.

This is Day One: The Foundation of Leadership

There is no “one day” you wish to reach—in your business, in your health, in your leadership—that does not begin with a “Day One”. Day One is the day you identify the non-negotiable behaviors that will be a part of every day of your journey, and this practical and provocative keynote will show you how to identify and embed those key foundational actions that will define who you are as a leader and as a person.

Topics will include the importance of personal value clarity, the power of values-based decision making, and a step-by-step process for discovering your personal leadership values and translating them into non-negotiable leadership behaviors. These values are the seeds that grow into the rooted, high-performance leadership to which you’ll be exposed at this Summit.